In the late 1930s a number of members of the Gospel Hall at Forster Street, Warrington, who lived on the Longford housing estate, became concerned that there was no Sunday School in the area. Failing to find suitable premises in which to hold a school they held open-air children's meetings around the avenues. With the start of the war and the calling up of these young men to serve in the forces the work ceased.

Following the end of the war and the demobilisation of the forces, the desire to found a Sunday School to help meet the spiritual need of the estate was revived. Members of the Gospel Hall and Hope Hall, Bewsey Estate, approached the Committee of the Longford Social Club  on Sandy Lane. The approach was welcomed and permission to use their premises to hold a school from 3.00 pm each Sunday was granted entirely free of charge.

The school was started on 2 March 1947 when over 200 children attended, a number beyond expectations and the capacity of the Club to hold comfortably. To help ease the overcrowding two of the teachers living nearby offered the use of rooms in their homes for classrooms for the older boys and girls.

After a short period of time during which the number attending was maintained, an approach was made to Warrington Corporation for the lease of land upon which a building suitable for all Church services and activities could be erected. 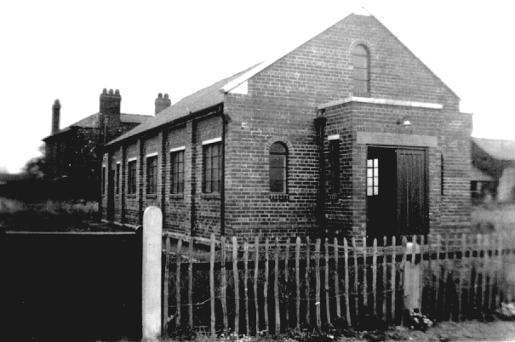 Due to protracted negotiations for a suitable site and post war priority for housing development, it was  not until 17 February 1952 that the Hall building was completed and the School moved from the Social Club. Having our own purpose built building we were able to increase our activities.

To accommodate all the children and form classes according to age we held a school for infants and Juniors from 2.00 to 2.45 pm, followed by a Senior School from 3.00 pm to 4.00 pm. To cater for the spiritual needs of adults we also commenced Sunday evening services and then, on the 26 February 1961, the church was formed.

In 1971 it was becoming obvious that our hall was no longer large enough to comfortably hold all the activities. It was therefore decided to examine all the possibilities of building an extension. The ultimate outcome of these deliberations was the building of the present larger hall and alteration to the front of the original hall. The work was completed in May 1972. 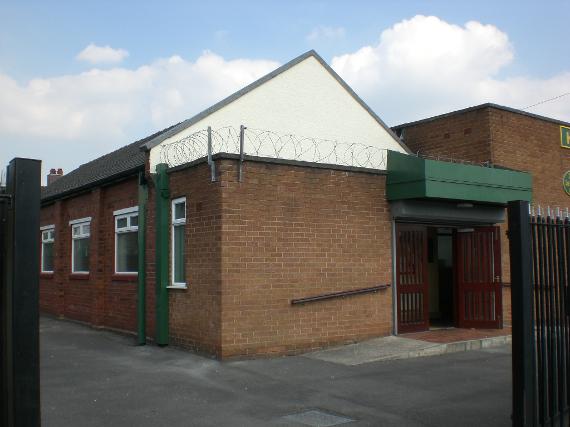